Neurofeedback has helped many children with Autism and ADHD by reducing hyperactivity and impulsiveness, and improving attention.

Autistic Spectrum Disorder (ASD) is a neuro-developmental disorder. Symptoms of the disorder vary from child to child therefore it is the symptoms rather than the diagnosis that becomes the focus of neurotherapy. It is believed that the symptoms are caused by maladaptive patters or a type of dis-regulation of the brain. Neurofeedback results in a reduction in the severity of symptoms.

While we cannot guarantee that neurofeedback works every time, we can claim the success rates are high.

Recommended Reading: Getting rid of Ritalin: How Neurofeedback Can Successfully Treat Attention Deficit Disorder Without Drugs by Robert W Hill 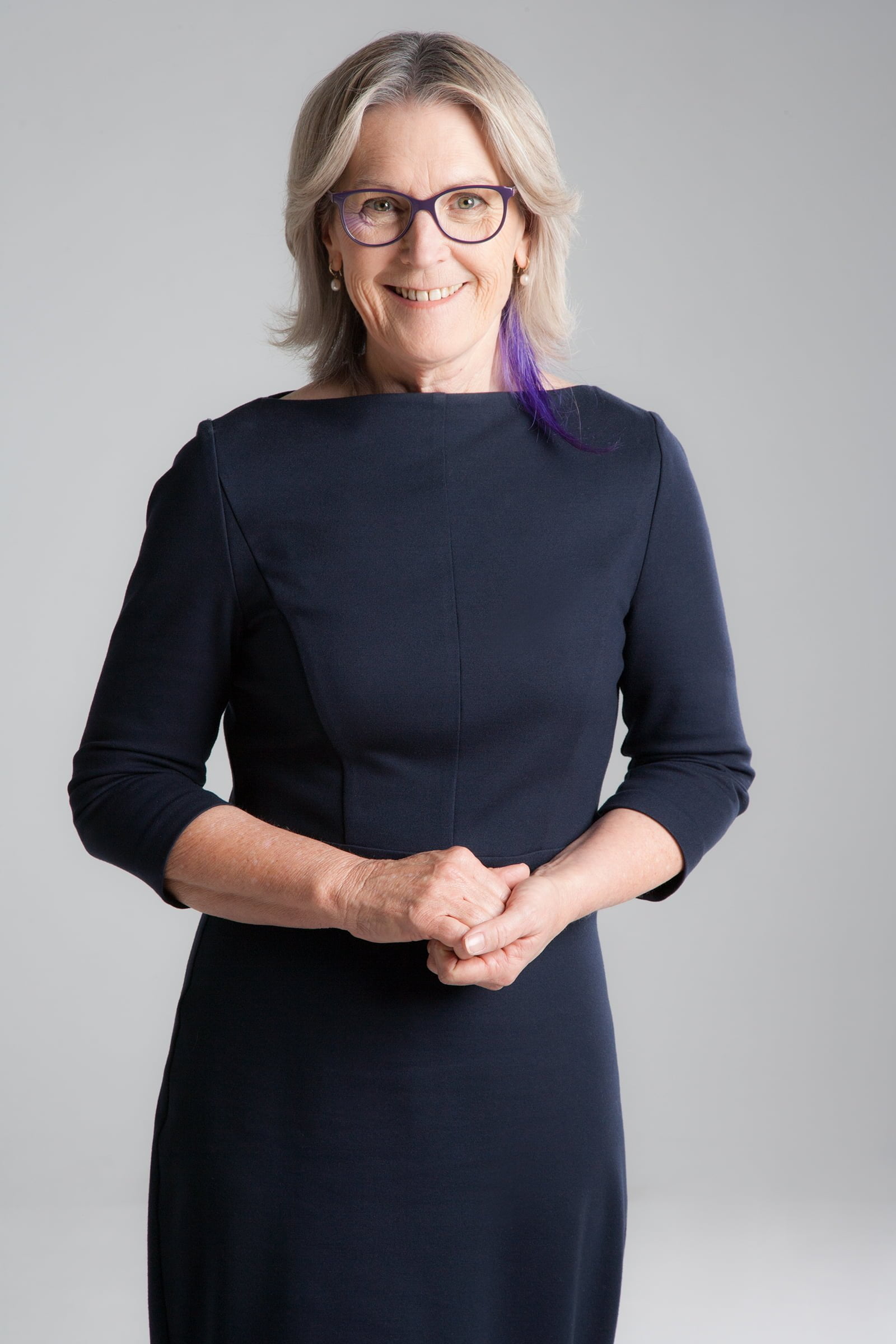